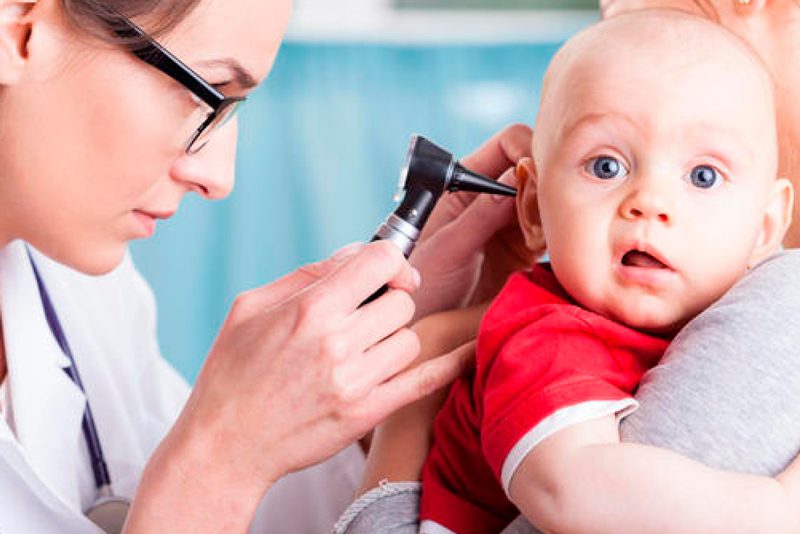 Middle ear infections or otitis media are the most common cause of temporary hearing problems in babies and young children. About 85% of children will experience at least one episode of otitis media by the time they start school and the younger a child is when the first episode of otitis media occurs, the greater the likelihood of recurrent and severe episodes. Even more worrying is that chronic, repeated infections can result in stretches of mild hearing loss during a critical learning period for speech and language, which can have long-term developmental effects. So if you suspect your child is suffering from a middle ear infection it’s important to seek medical attention quickly. If treated properly, the infection will clear and hearing will improve. 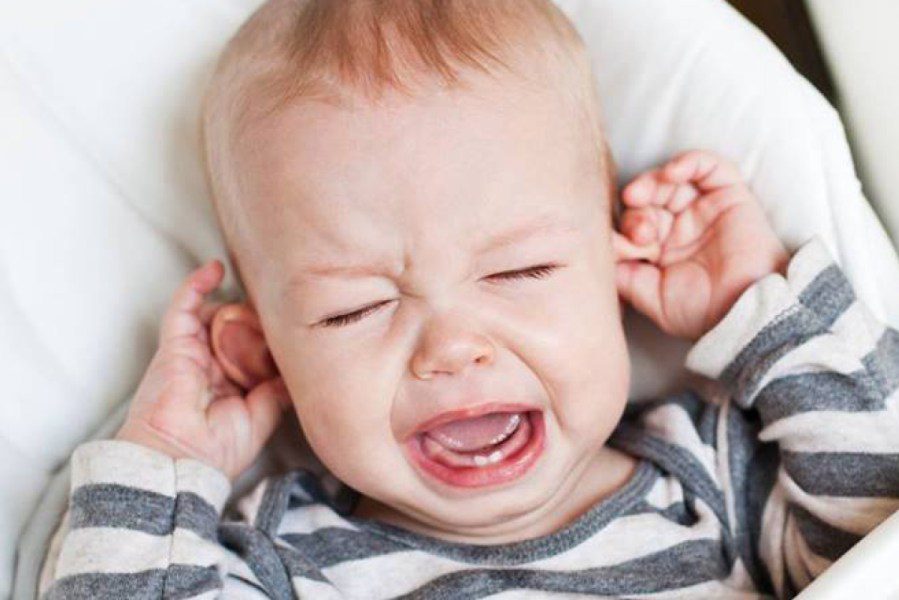 About 85% of children will experience at least one episode of otitis media by the time they start school.

Read on to find out how to spot the symptoms and avoid hearing loss issues for your child. How do middle ear infections cause hearing loss? Otitis media results from inflammation, fluid build-up, or a combination of both in the air-filled space behind the eardrum. This build up can reduce the mobility of the eardrum and middle ear bones, leading to decreased hearing ability. Otitis media may be described as acute or chronic. Acute otitis media usually has a rapid onset and a short duration. Chronic otitis media can affect the middle ear for a much longer period of time – a month or more – and has a much higher risk of recurrence. It is also more likely to cause long-term conductive hearing loss or damage in the middle ear. Why are younger children more susceptible to middle ear infections? Middle ear infections are more common in infants and toddlers than older children and adults due to the positioning of the Eustachian tube, which connects the middle ear with the back of the throat. The Eustachian tube changes rapidly as we develop and is more horizontally positioned in infants and toddlers than older children. 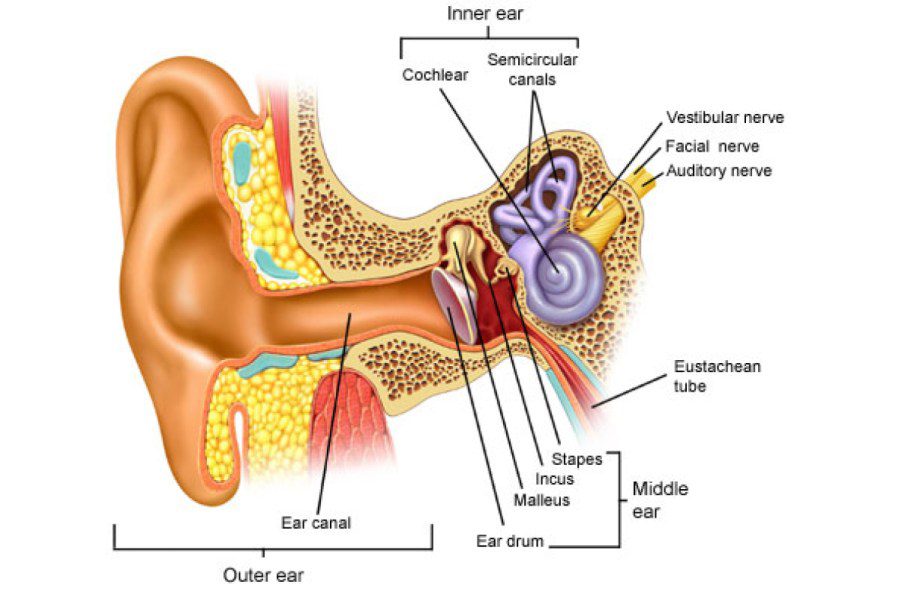 Middle ear infections are more common in infants and toddlers than older children and adults due to the positioning of the Eustachian tube.

This anatomical positioning, combined with a less-developed immune system, makes the middle ears of infants and toddlers more vulnerable to any infection that affects the respiratory system. These kinds of viral or bacterial infections cause inflammation and swelling, which can effectively disable the Eustachian tube and render it incapable of equalizing the pressure in the middle ear space. With no ability to equalize, negative pressure builds up in the tiny middle ear space and normal cellular secretions begin to build up. The negative pressure and fluid can cause pain, pressure, dizziness and reduced hearing ability. 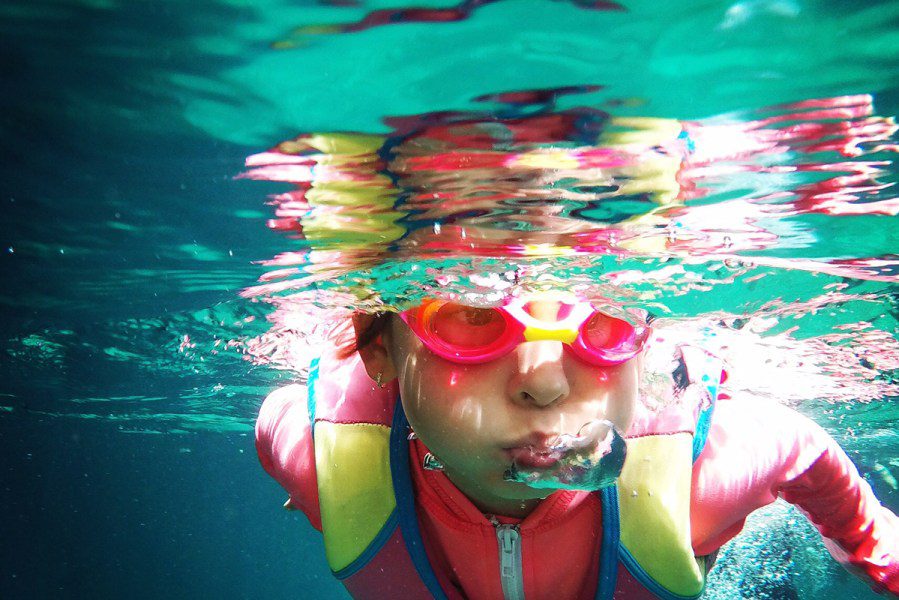 Swimming in public pools can cause susceptible children to develop middle ear infections. 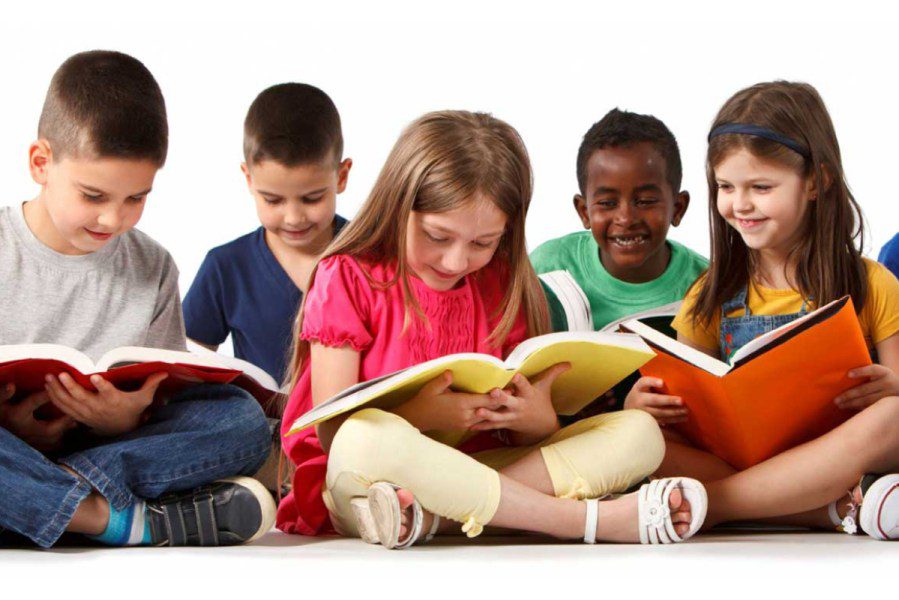 The first 5 years of life is a critical time for speech and language development and hearing loss episodes during this period can affect development.

All types of middle ear infection can cause some degree of temporary hearing loss. In most cases, the loss is mild and doesn’t result in any long-term damage to hearing ability. However, infants and toddlers who suffer from repeated chronic otitis media experience stretches of mild hearing loss during a crucial learning period for speech and language, which may impact on their long-term development. The first 5 years of life is a critical time for speech and language development and hearing loss episodes during this period can affect their ability to engage in age-appropriate activities and pick up language spontaneously and incidentally, which can lead to: Middle ear infections: Symptoms 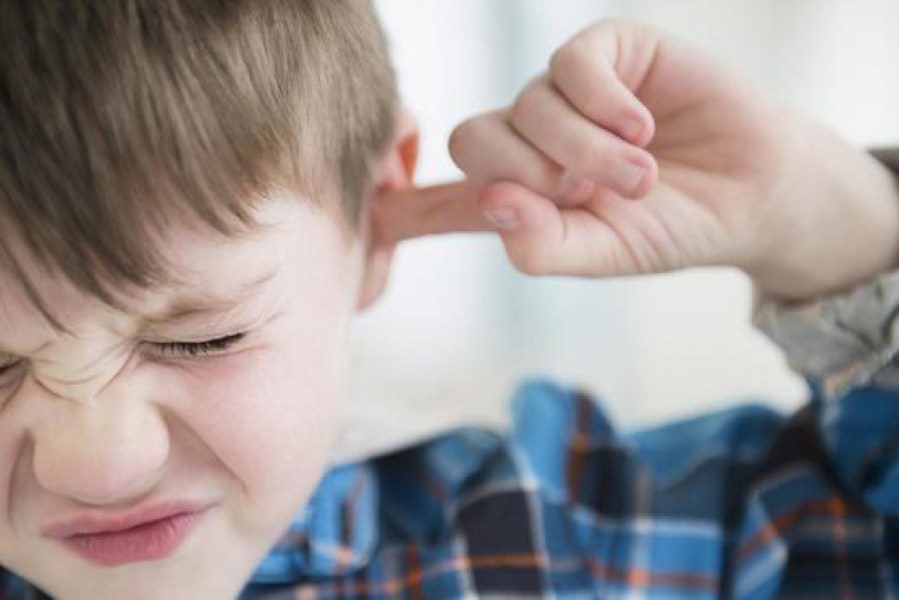 Scratching or pulling at the ears is a common symptom of otitis media.

It’s important to learn the symptoms of otitis media so you know when to seek medical help for your child. It can be difficult to recognize symptoms for infants and toddlers who cannot verbally express the pain or irritation they might be experiencing. If you’re concerned that your child could have a middle ear infection, look for these tell-tale signs: For older children, adolescents and adults, these symptoms are common: If your child shows any of these symptoms call your pediatrician, family doctor or otolaryngologist. It’s important to act quickly because a middle ear infection can easily be treated and the pain alleviated. If left untreated the eardrum may burst from the pressure that builds up in the middle ear. Although it sounds scary, this is a natural response of the body and the eardrum will usually heal itself within three days. However, if the eardrum doesn’t burst, the infection can spread dangerously, causing mastoiditis (infection of the mastoid bone of the skull) and infections of other tissues of the brain. Middle ear infections: treatment options 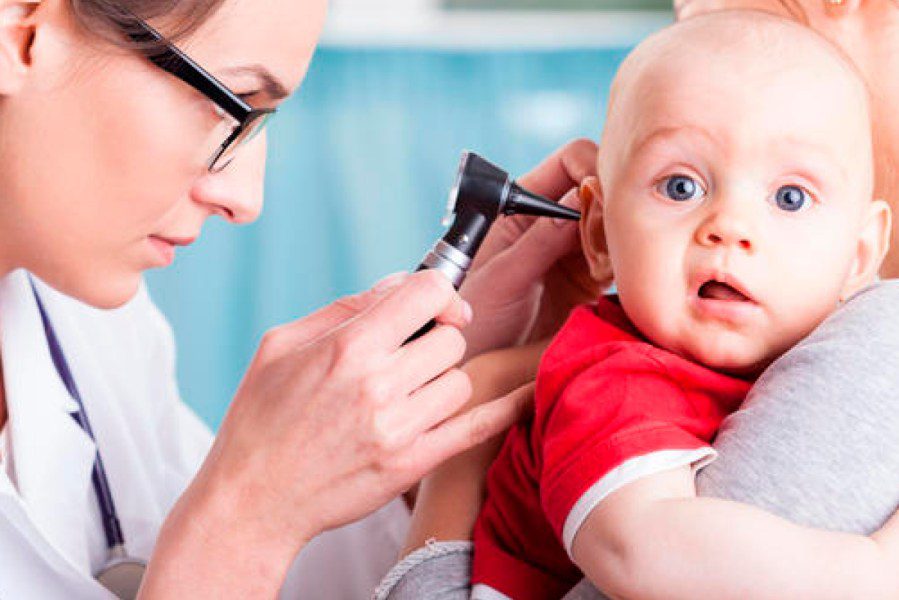 If treated properly, the middle ear infection will clear and hearing will improve.

Both acute and chronic otitis media can be treated with antibiotics, which help destroy the infection. Any fluids in the middle ear space will dissipate gradually over time once the inflammation and swelling are gone and the Eustachian tube can function properly to ventilate the middle ear space. Until the fluids have cleared, the ear is susceptible to recurrent infections. It is important for the child to continue to rest and take the entire prescribed course of antibiotics even though the symptoms may have subsided. Older children may report being able to hear better several days after they have resumed normal activities. This is a sign that the fluid build-up has resolved. When adenoids or tonsils are known to be contributors to middle ear infections, most otolaryngologists recommend surgical removal of those glands via tonsillectomy or adenoidectomy to prevent the spread of infections in the future. Often, surgeons will perform a single outpatient surgery to remove the glands and insert pressure-equalization (PE) tubes. These tubes aerate the middle ear space through the ear canal and allow any trapped fluids to dissipate. Often, the small tubes fall out naturally after several months, when the Eustachian tube is functioning again, and the eardrum will usually repair itself. This practice is highly effective and therefore commonly used to treat frequent ear infections.