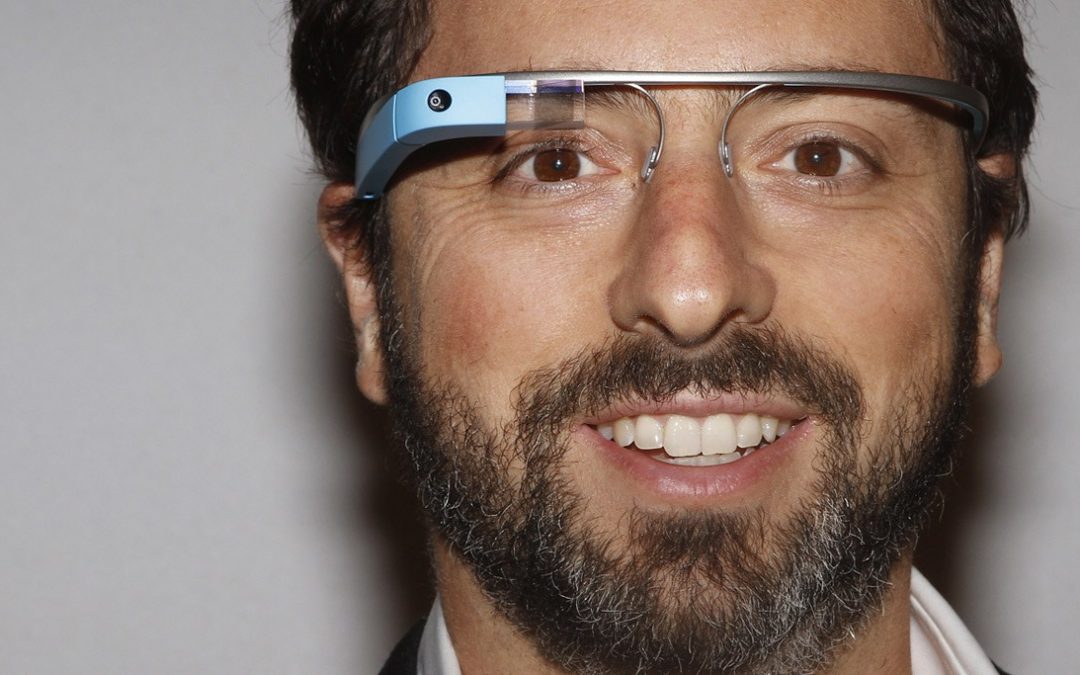 Kim Xu a Human- Centered Computing  Ph.D. graduate from Georgia Institute of  Technology has developed SMARTSign  with one of her professors to teach sign  language to Glass wearers.

The app works by showing sign  language quizzes to the wearer throughout the day. The consumer configures the app settings to their own preference such as when and how many times they would like to see the quiz. The wearer sees a video of a sign and then selects the correct answer from a list of choices.

Xu states that she designed the app with parents of deaf and hearing-impaired children in mind but that it is a very useful tool for anyone wishing to learn sign language.

As well as Google Glass SMARTSign is also available for Android. In addition to the quizzes Android users can find signs using text or voice input, and the app responds by showing a video, demonstrating how to sign the word. The app also has a video record feature which allows users to view and compare their signs to the ones in the example videos, to check for any mistakes.

Xu has said that the Glass app will complement the Android version and allow parents more practice time.

“You don’t always have your phone as often as you think you do,” she said. “If you’re wearing Glass, it’s available all the time, so you can have more lessons throughout the day.”

As it stands the Glass app only features the quiz feature of SMARTSign, however Xu has said that she hopes to add the rest of the functions to the app in the future.