What is a Cochlear Implant?

A cochlear implant is an electronic medical device which helps to restore the sense of hearing for individuals with severe-to-profound sensorineural hearing loss.

The cochlear implant does not restore normal hearing; instead, it can provide the hearing impaired with a useful representation of environmental sounds to help him or her understand speech.

A cochlear implant may be recommended to people with this type of hearing losses if hearing aids provide little or no benefits. 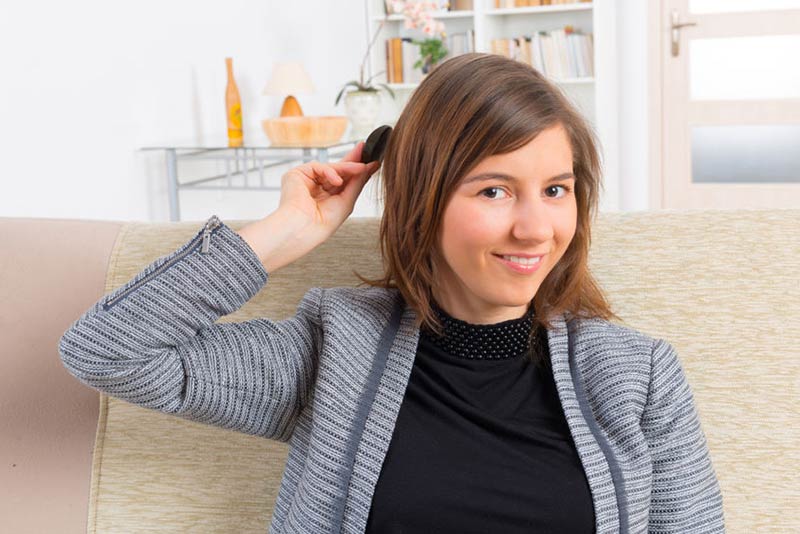 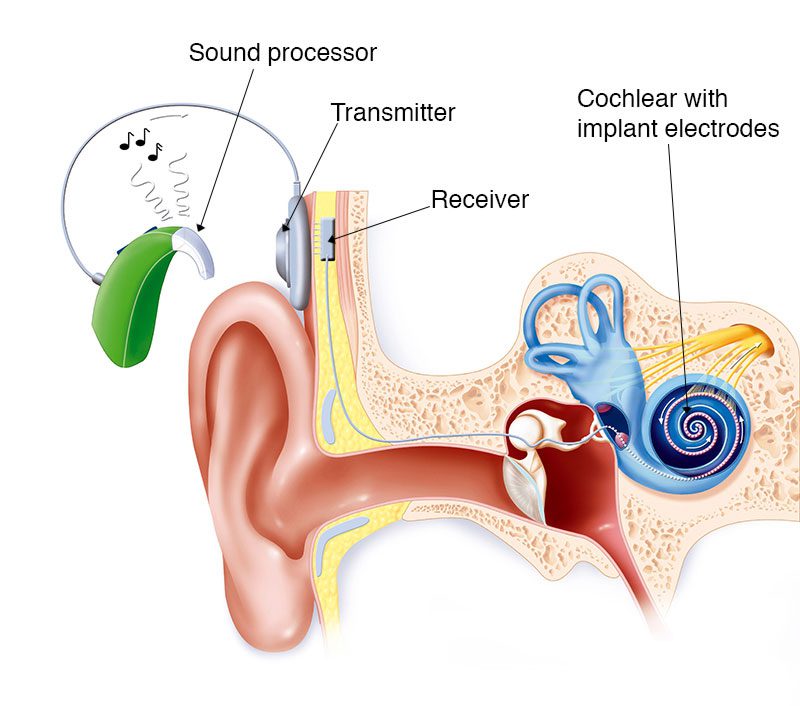 How does a Cochlear implant work?

An Implant works by bypassing non-functioning parts of the inner ear (Cochlea) and providing electrical stimulation directly to auditory nerve fibres in the cochlea.

A Cochlear implant consists of two parts: an externally worn audio processor, which sits behind or over the ear, and an internal cochlear implant, which is surgically placed under the skin. Here is the process:

The entire cochlear implant system is powered by the battery inside the audio processor.

Possible Benefits of a Cochlear Implant 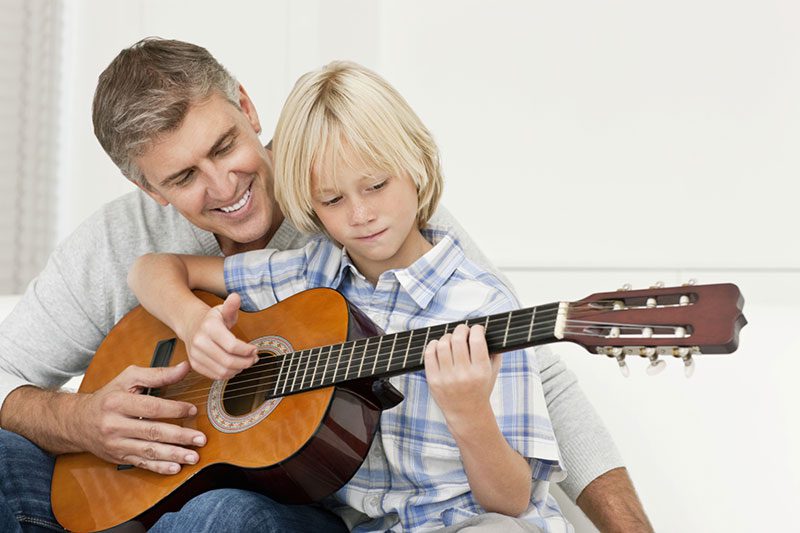 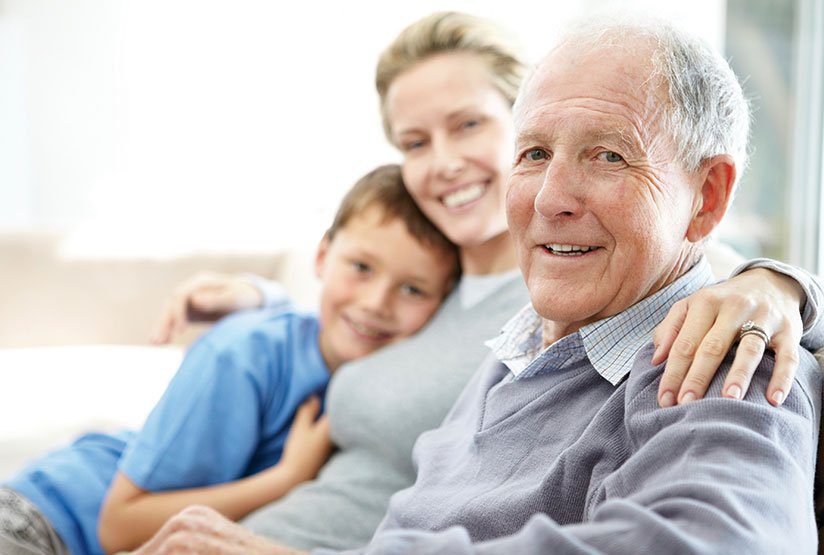 Who Can Benefit from a Cochlear Implant?

Both adults and children with severe to profound hearing loss who are not able to gain adequate hearing from conventional hearing aids may benefit from a cochlear implant.

Do you think you or a family member may be a candidate for a cochlear implant?

The first step is to arrange an appointment with your audiologist for a hearing assessment. Your audiologist should be able to advise you on the next steps according to: